At your annual health screening, you may be surprised to find an ovarian cyst even though you have no symptoms. Ovarian cysts are very common findings particularly in women of childbearing age. This is because each ovulation in the menstrual cycle produces an ovarian cyst, that will resolve with time. So an ovarian cyst is a fluid-filled sac found inside the ovary. Some other ovarian cysts may contain blood and body tissue material, and these will require further management with a gynaecologist.

Comprehensive Treatment
We strive to provide effective and up-to-date treatments of ovarian cysts, which range from medication and watchful waiting to surgery

Smooth Patient Journey
We ensure that consultations, follow-ups and procedures are scheduled within a short period of time; so you won’t be kept waiting
OUR CLINIC'S EXPERTISE 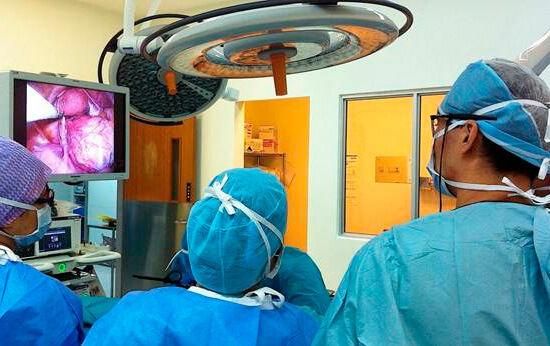 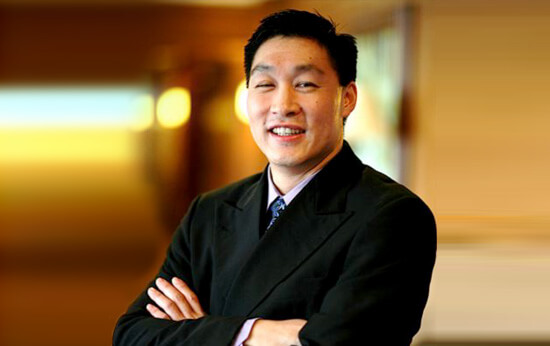 Dr Anthony Siow is the Medical Director at ASC Clinic for Women at Gleneagles Medical Centre. Prior to this, he was the Director of the Minimally Invasive Surgery Centre at KK Women’s & Children’s Hospital. His passion for and strength in minimally invasive surgery resulted in him being awarded the Ministry of Health’s HMDP Scholarship for Advanced Laparoscopy Surgery in 2003 to further his training in Australia.

Dr Siow’s tireless teaching of laparoscopic surgery eventually earned him the KK Hospital’s Outstanding Clinical Teacher Award in 2007. His reputation as a dedicated laparoscopic trainer has attracted many doctors from Philippines, Indonesia, Thailand, Malaysia and the region to train with him.